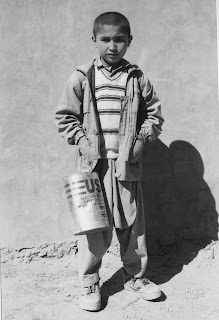 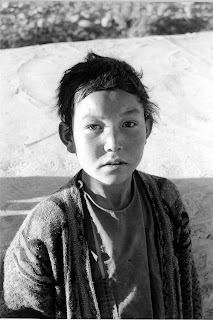 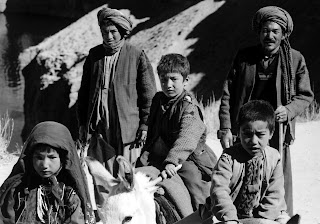 In addition, there were over one million internally displaced persons in Afghanistan in the same period. The majority have now returned to their place of origin, but the southern and western parts of the country still hosted in 2005 approximately 200,000 of …
Read more 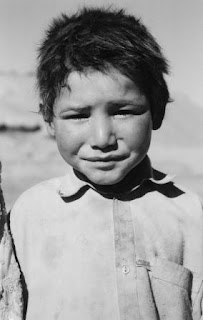 Disease in Afghanistan is rife and destroys lives and livelihoods. It strikes down more than just individual lives. Chronic diseases are widely recognized as a substantial hindrance to economic growth.
Afghanistan has the highest rates of tuberculosis in the region and is one of the most highly tuberculosis-burdened countries in the world with over 2% of the population being infected or risking infection every year. Malaria is another prevalent public health threat, on the rise in more than 60 percent of the country, with over 13 million people at risk. The annual incidence is estimated to be two to three million cases.
A large number of other health insecurities are related to water, stemming from poor hygiene and inadequate access to safe supply. Over 60 per cent of Afghans use unsafe drinking water.